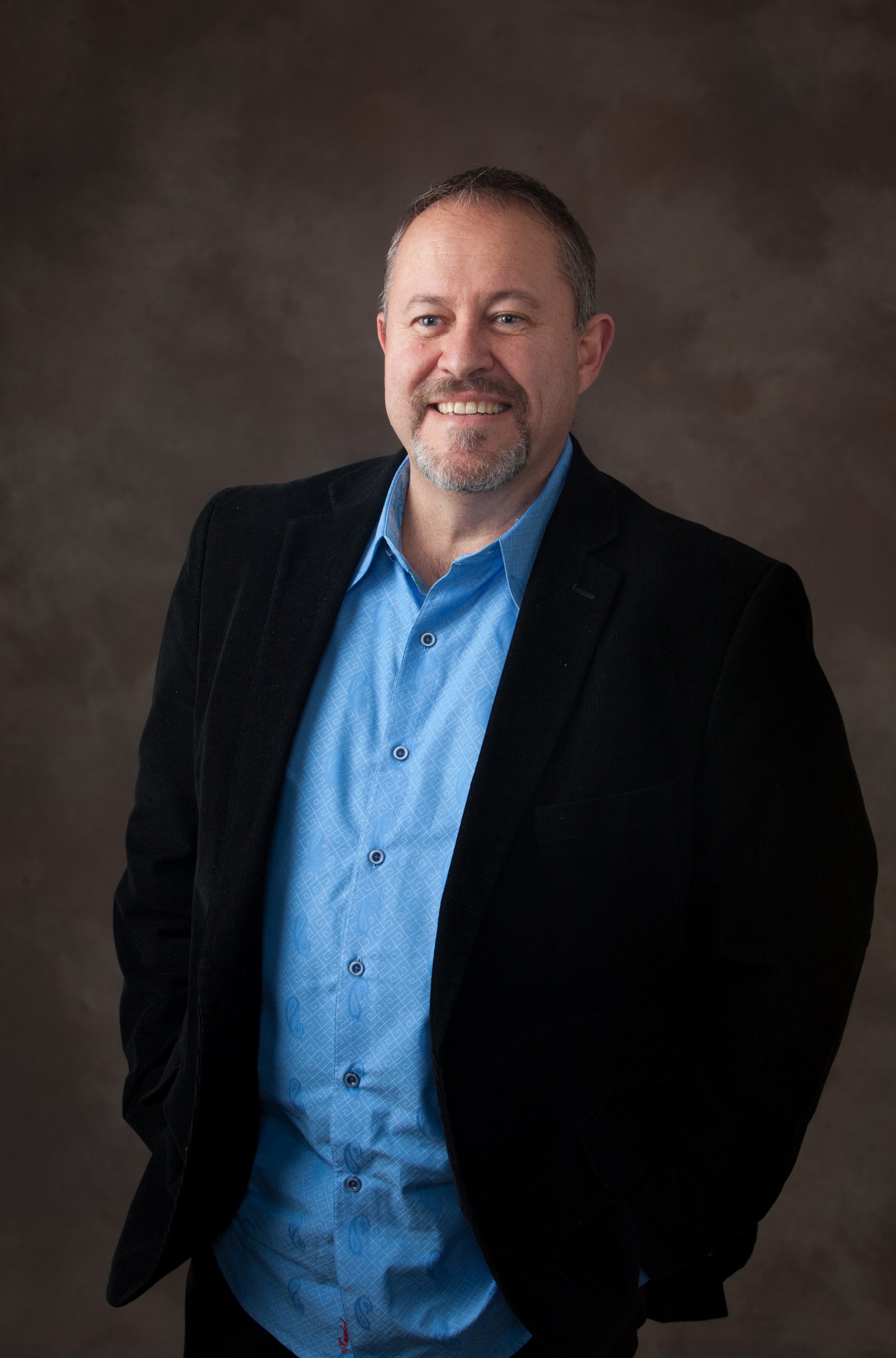 David and Dee McDonald have dedicated their lives to build networks for the Kingdom. Originally from South Africa, David and Dee attended the Rhema Bible School and graduated with a certificate of Ministry.  David flows in a dynamic prophetic gift and along with Dee has served as Senior Pastors of churches in South Africa, Australia and the United States. David has traveled to over 40 nations, teaching and training church leaders.  He has founded training centers in South Africa, Uganda and Kenya that supports national pastors and hosts an annual conference where over 500 National Pastors receive much needed ministry and refreshment. Over the years David has been asked to father many Pastors. Recently David has been assisting churches to become apostolic centers. David and Dee serve as Network Apostles with North Palm Global and along with assisting to build a new wine network in the Apostolic Reformation also offers Schools of the Prophetic and Apostolic. David and Dee have been married for 29 years and blessed with three children, Jonathan who is married to Stacey and have just had their first child Josie and live in Australia. Daniel, their second child lives in Hollywood, California and Gabriella who is in her second year of Bethel School of Supernatural Discipleship.