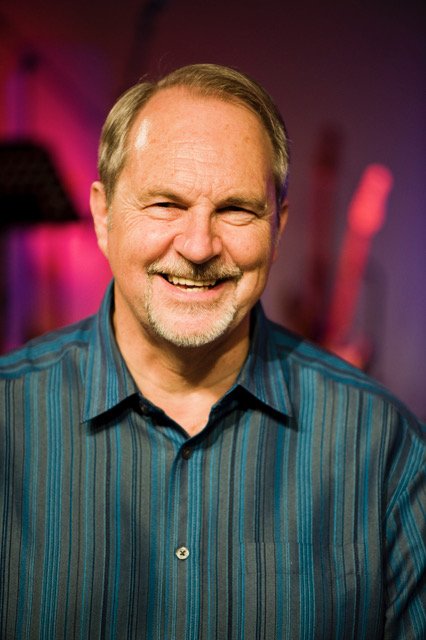 Tom was born in Scotland and moved to South Africa as a 14 year-old boy with his parents. He and his South African wife Barbara were saved in December 1976 shortly before he graduated from university with a master’s degree in Chemistry in 1977. He was appointed worship pastor of Rhema Bible Church in Johannesburg and experienced an amazing move of God from 1982 -1987, leading worship to thousands of people every week, as well as being a successful recording artist with Integrity Music.

In 1983 Tom had an unusual encounter with the Lord in his study for about forty minutes where the vision of Psalmody International was birthed. God told him to write and develop material that would help equip the church to understand worship as a way of life. The material found its way into many denominations with thousands of people impacted by the teaching in over 40 nations since that time.

In 2002 Tom and his family moved to Sydney to pioneer a Sydney Life Church that they still pastor today, and also travels internationally to take the vision of worship lifestyle to the nations.

He has a sense of urgency to teach worship as a way of life and believes that Jesus will return for a people who are passionately in love with Him. “The vision is burning stronger than ever to raise up this generation as worshipers”, said Tom. He carries a prophetic word for the church that is powerfully anointed and undeniably relevant to all believers for the times in which we live.

His ministry has been described as a prophetic anointing that gives a glimpse of the revived Church and what we can expect just before the return of the Lord.